I know, it’s been MONTHS since I posted anything here. That’s because most of the acting stuff I’ve been doing is covered under non-disclosure agreements, so I can’t talk about it, and because school has been pretty hectic.

I’ve been writing a lot of music, and I’m enjoying the music production club at school. I’ve been on several really good auditions, and gotten some good callbacks and gigs, but I can’t talk about those.

Christmas was different this year.  My sister had open heart surgery at the end of November, so I spend a lot of December helping my grandparents with my 4-year-old nephew. He’s got more energy than I do for sure!

Here are some photos of the last few months. I’ll try to do better about updating the blog, but no promises. 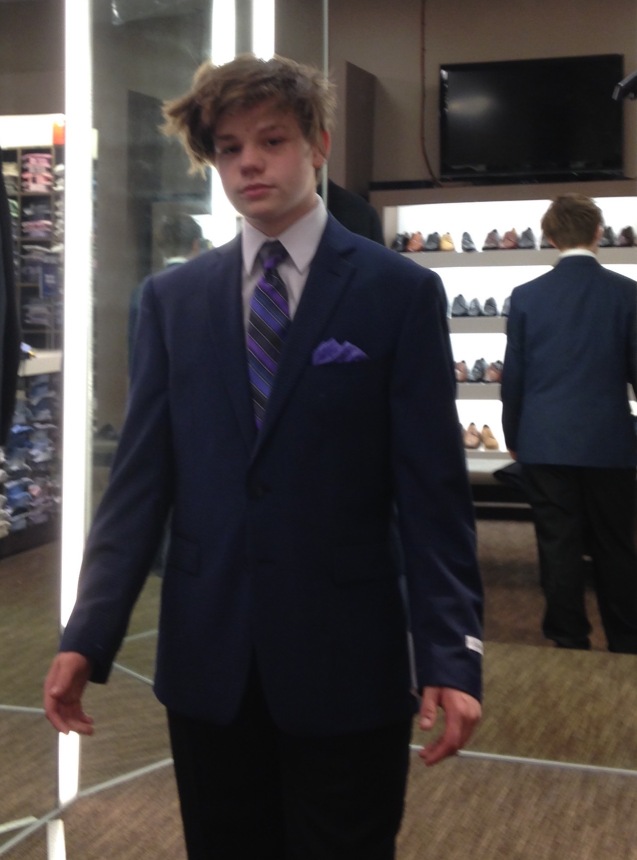 This is one of the new suits I got late in the fall. One was for homecoming, the other was for a movie premiere. I kind of like dressing up — I could get used to the whole suit and tie look. 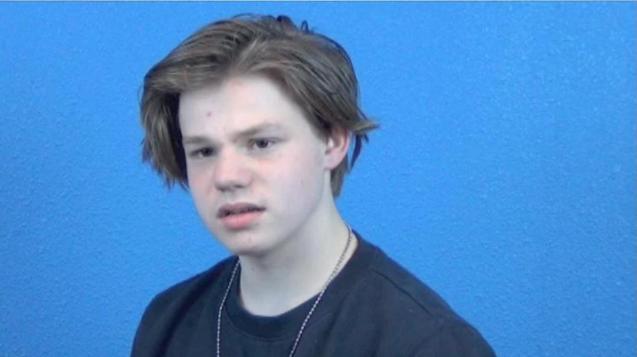 One of the auditions I had recently called for a Boston accent. I think casting was surprised when a kid from Dallas, Texas nailed the accent — right down to the specific suburb specified in the script. I got a callback just a few minutes after the casting director saw the initial tape. What they didn’t realize is that my grandfather Gerry Badgers is a Boston native — so I just had him read the script, then imitated his accent. 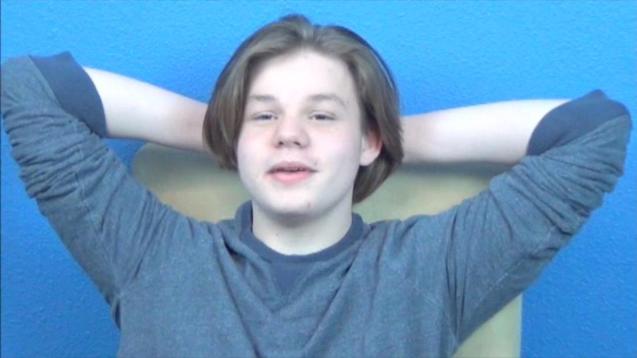 Usually, the weeks right around Christmas are dead when it comes to auditions, but I got a call — and a callback — the week before Christmas to audition for one of the hottest series on TV right now. Can’t say more, but it was a blast! I love my agents at LMTalent! They’re the best.