I’ve been letting my hair grow because I’ve been shooting a TV show (can’t share specifics, because I am under a non-disclosure agreement) where they want my hair long. But I did an audition taping last week and the casting director, my acting coach, and my agent all said the same thing: time for a haircut.  This is a screen-capture from the audition — and even I admit it is a bit long in back. 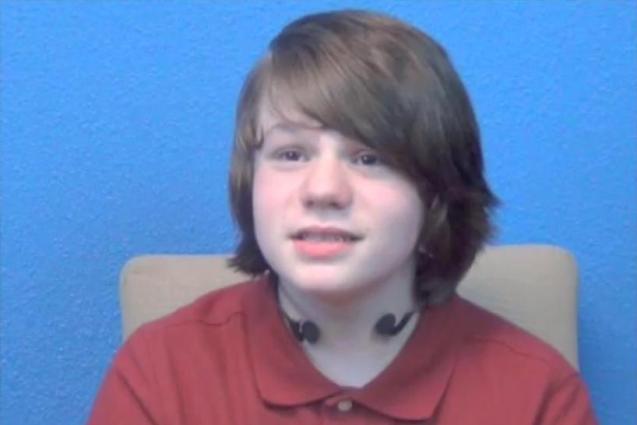 So I went to see Saba Zehru at Faircuts in Richardson — she’s a great hairstylist, and she’s one of my favorite people. I’ve been friends with her sons Matthew and Moses since we were in second grade. The goal was to leave my hair long enough for the TV gig — we’re almost done for the season, but I should have a couple more days on set — but short enough for everything else. This is what I looked like when Saba was done. 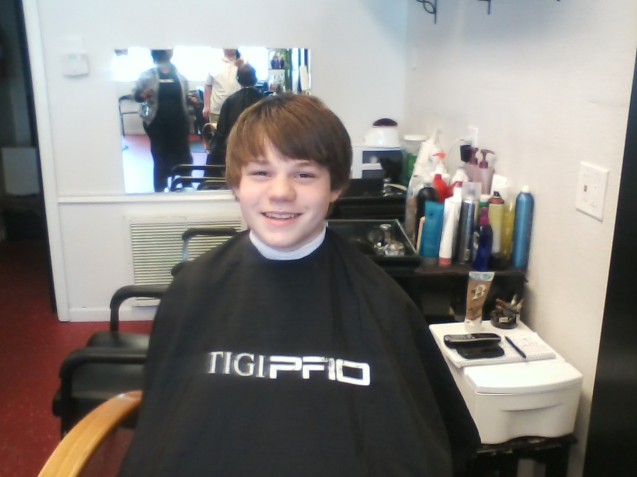 So I got to thinking about it, and I decided to play around with my hair a little bit. It’s amazing what you can do with a little bit of mousse or hair gel! 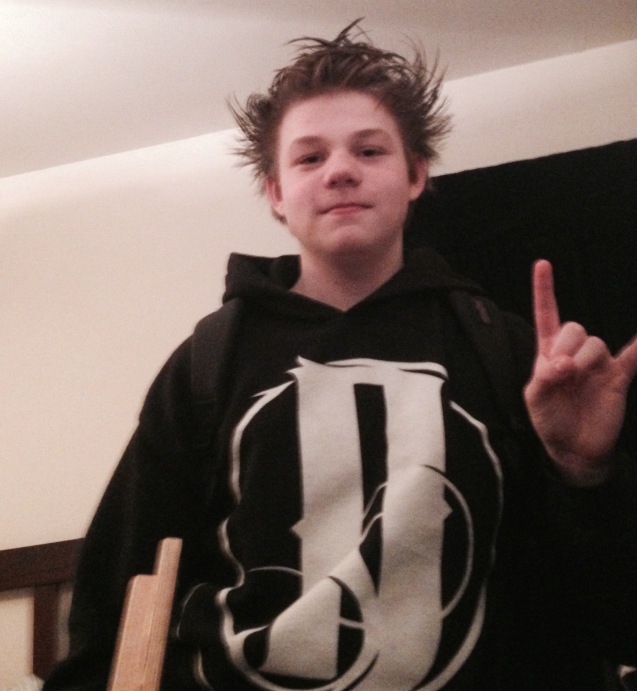 So now the question is what to do for the headshots. Make it look short and spiky with gel & mousse — or make it look longer by leaving it plain? Maybe I should try both, and see what my agent thinks. That’s probably the best.

What do you think of the “new look”?