I just got new headshots taken — what do you think?

My agent, Linda McAlister picked it from the proofs the photographer sent.  Brad Barton, of Texas Headshots, took the photos. He was the still photographer on set during Gallows Road, an Ernie Hudson/Kevin Sorbo movie I worked on last year. I was just an extra, but I had fun anyway.

I don’t usually like photos of myself with my mouth open, but I know enough about acting to know that Linda McAlister knows what works — and what doesn’t. So when she picked this photo, there was no question that it would be the one we use. 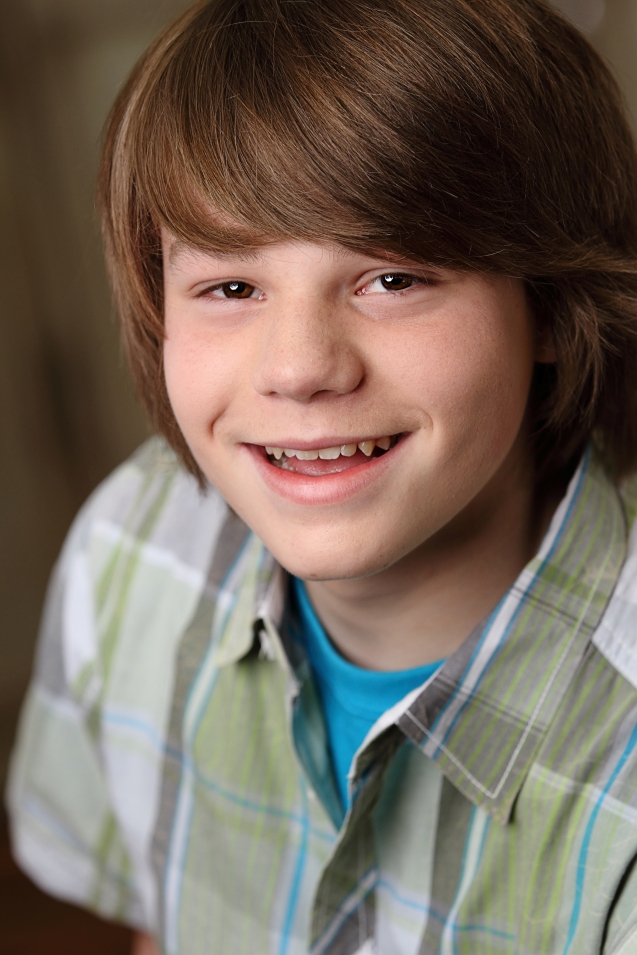 We ordered prints from Headshots2Go in North Richland Hills (a suburb of Fort Worth). They said that “standard printing” would take two days, but we ordered them late on Tuesday, and they were ready on Wednesday. Super fast, and very inexpensive thanks to the discount my agent has with them.

I learned something new when we ordered these. Did you know that casting directors can usually tell by  looking at a headshot who someone’s agent is? The agencies have preferred layouts with Headshots2Go. So when you order prints you order from templates selected by your agent. One agency uses a black border with the actor’s name in white lettering on the right side. Another uses a thin red line around the actor’s headshot, against a white background.

Film acting coach Nancy Chartier displays photos of all of the kid and adult actors who take classes with her, so I had seen all kinds of different headshots, but I never knew why. I thought it was just that somebody picked something. Now I know: how the headshot looks can tell you who their agent is. Who knew?